“Amazing, you and your song, it's truly amazing! Congratulations on this job, keep going like that!” - Miguel Magalhaes (PORTUGAL)

Alexandia is an independent artist, singer/songwriter born in Belgrade, Serbia.

Her debut album "TOGETHER" is an initiation into Indie Pop-Rock music.

She released her first single "Today Is Our Day" a catchy, straightforward tune,
full of spontaneous emotions, vividness, and fun, in October 2019.

Her 3rd single "Baby If You Come Back", is an Indie-Rock love song. The official video is released on April 16, 2021.

At the same time, she's working on a project called "BABEL REVERSED", which will include songs in different languages.
The first song "Elle Rêvait" in a Pop-Jazz manner, is a collaboration with a Belgian lyricist.
It's out on Nov 27, 2020! 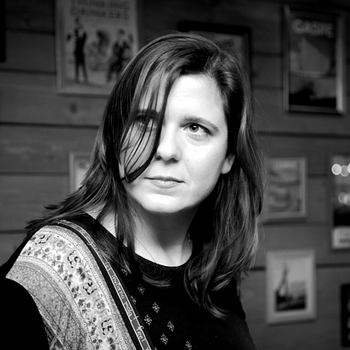 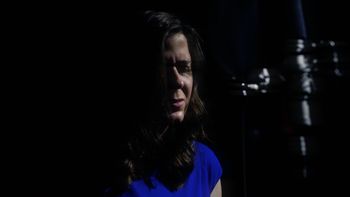 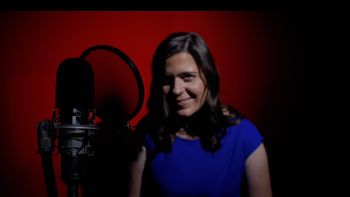 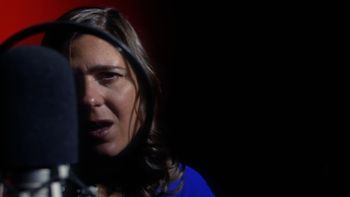 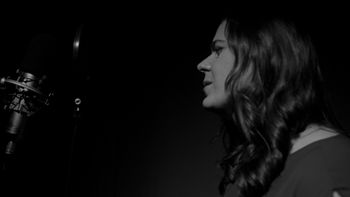 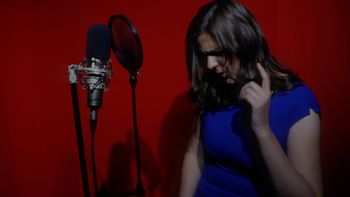 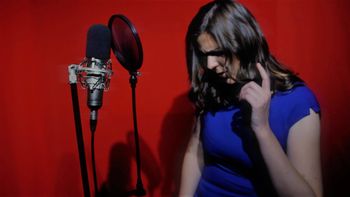 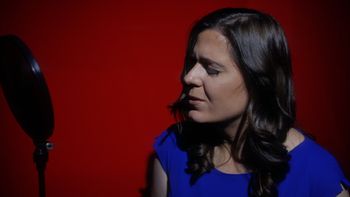 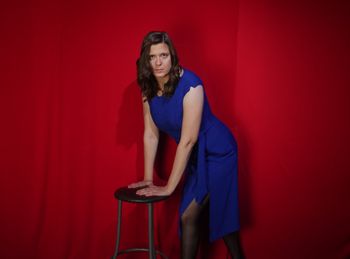 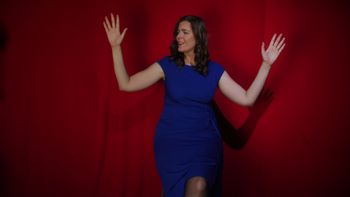 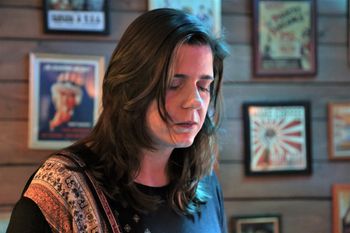 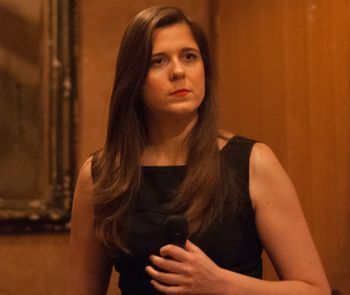 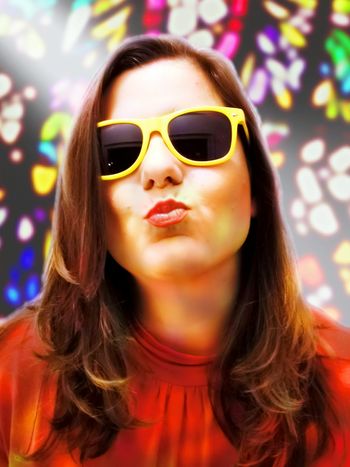 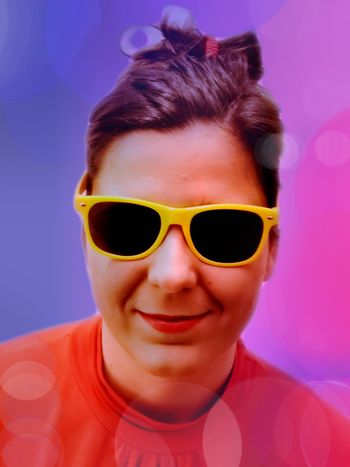 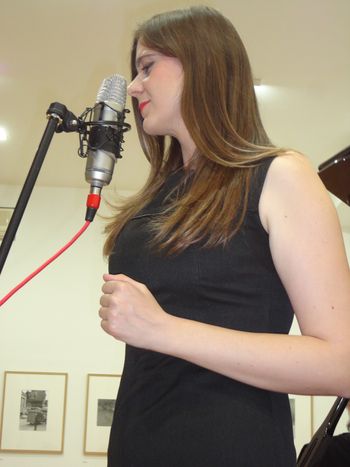 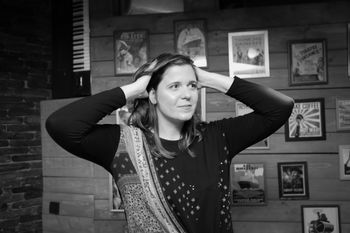 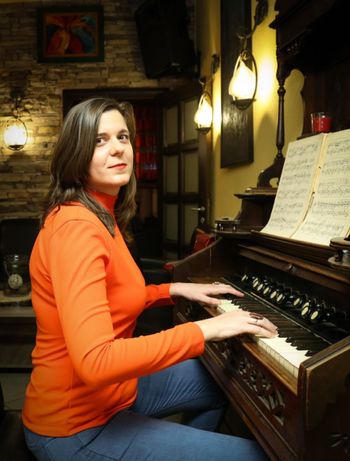 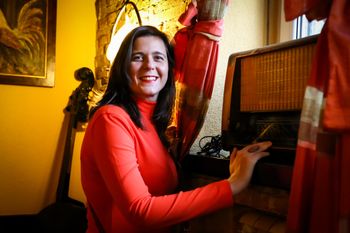 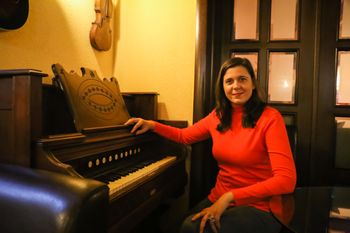 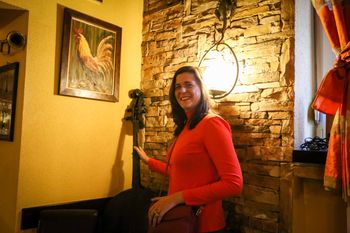 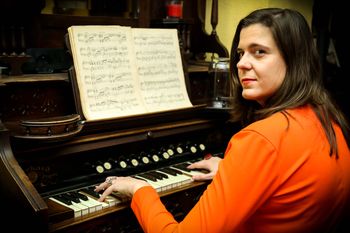 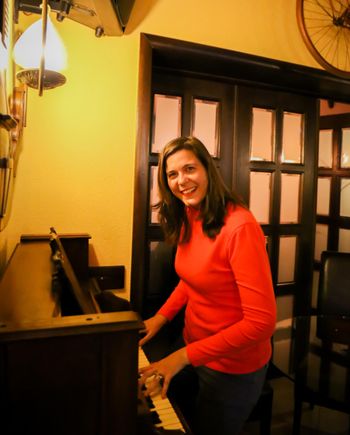 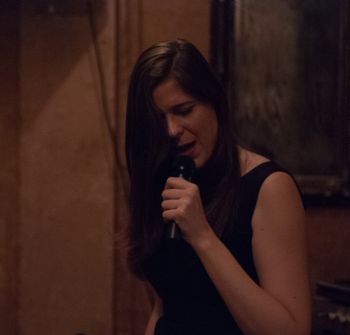 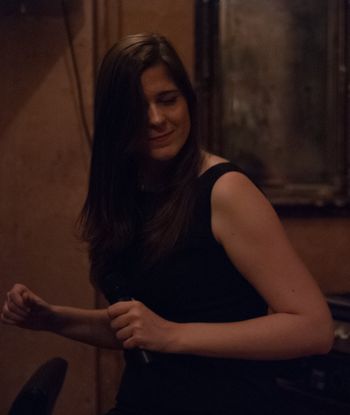 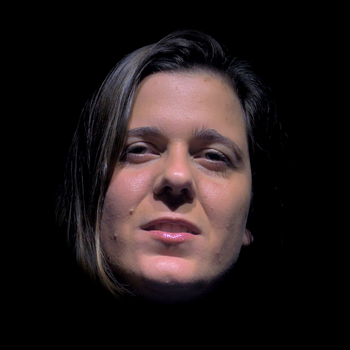 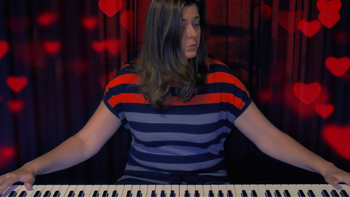 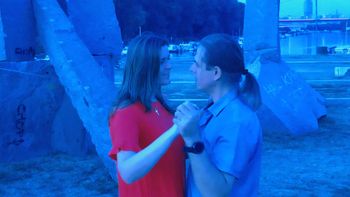 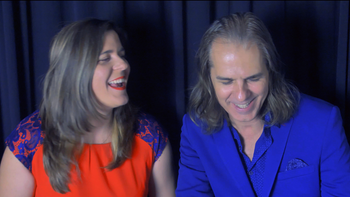 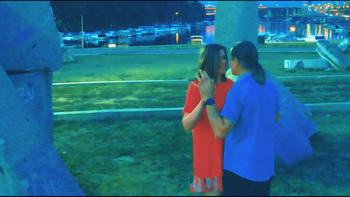